In 1990, Charles “Charlie” Ekstam began research to solve a problem that has plagued diesel engines since their inception: the introduction of air and vapor into fuel, most typically caused by fuel sloshing in the tank during normal vehicle operations. When air bubbles and vapor are present in the fuel, the injection is delayed until the air and vapor are compressed to the required pressure. The result is delayed injection timing, which causes increased fuel consumption, lower power output, increased exhaust emissions, and can also lead to premature failure of the fuel injectors.

By 1993, Charlie solved the problem of entrained air in fuel with the development of the world’s first fuel air separation system for diesel engines, trademarked as the Fuel Preporator®. From that invention, he and his wife, Dora Serrano, co-founded the business known today as PureFlow™ Technologies Inc., a woman-owned, minority-owned, company that now offers a full array of fuel air separation systems for most makes and models of commercial, industrial, and heavy duty diesel engines.

Today, PureFlow™ Technologies Inc. has a complete line of diesel fuel systems, manufactured in the United States, that are specifically engineered for most popular diesel engines. Our products are designed to reduce the infusion of air and vapor into the engine, increase performance by optimizing injection timing, improve fuel mileage, as well as protect the life and integrity of fuel injectors. 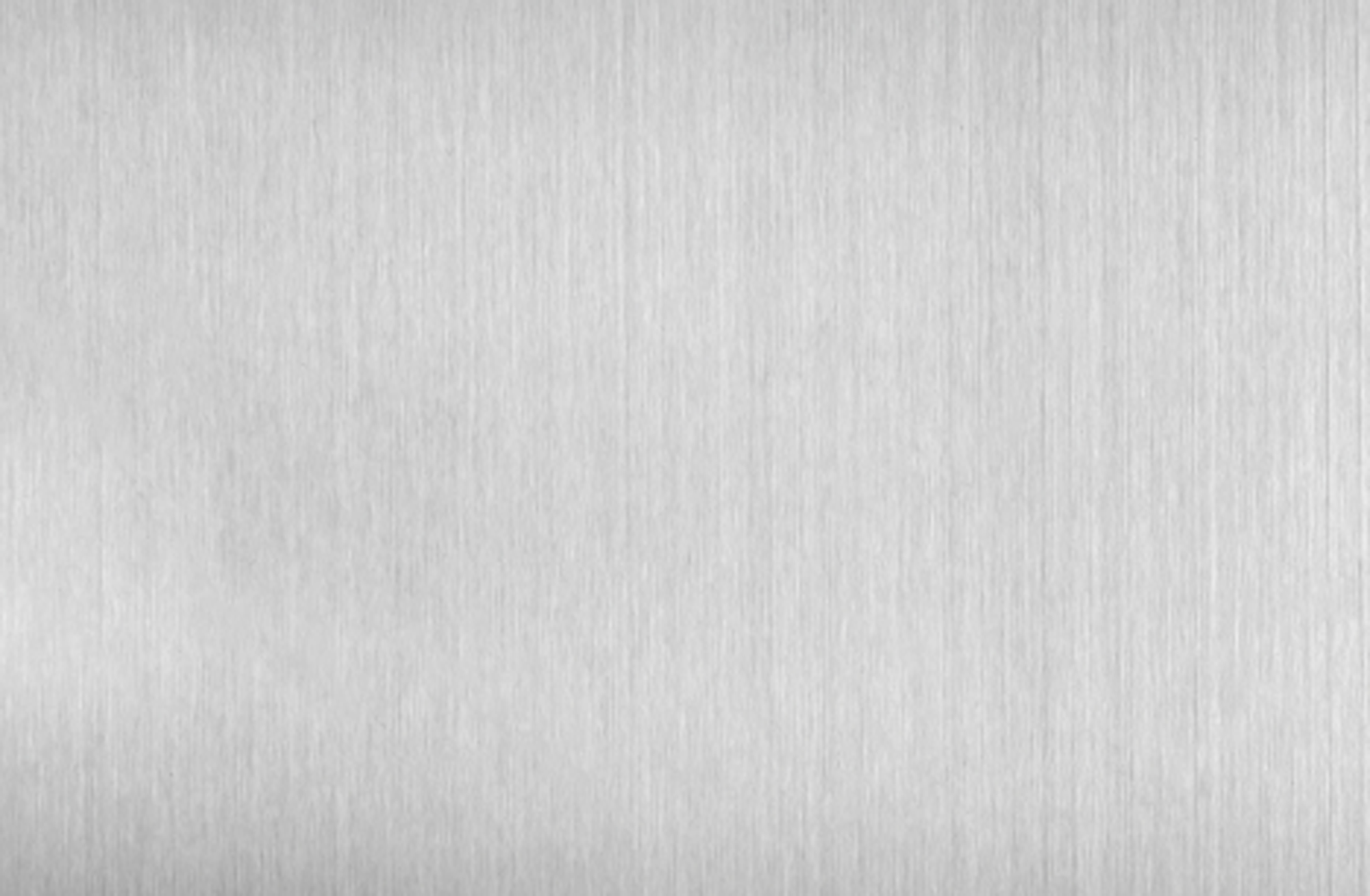